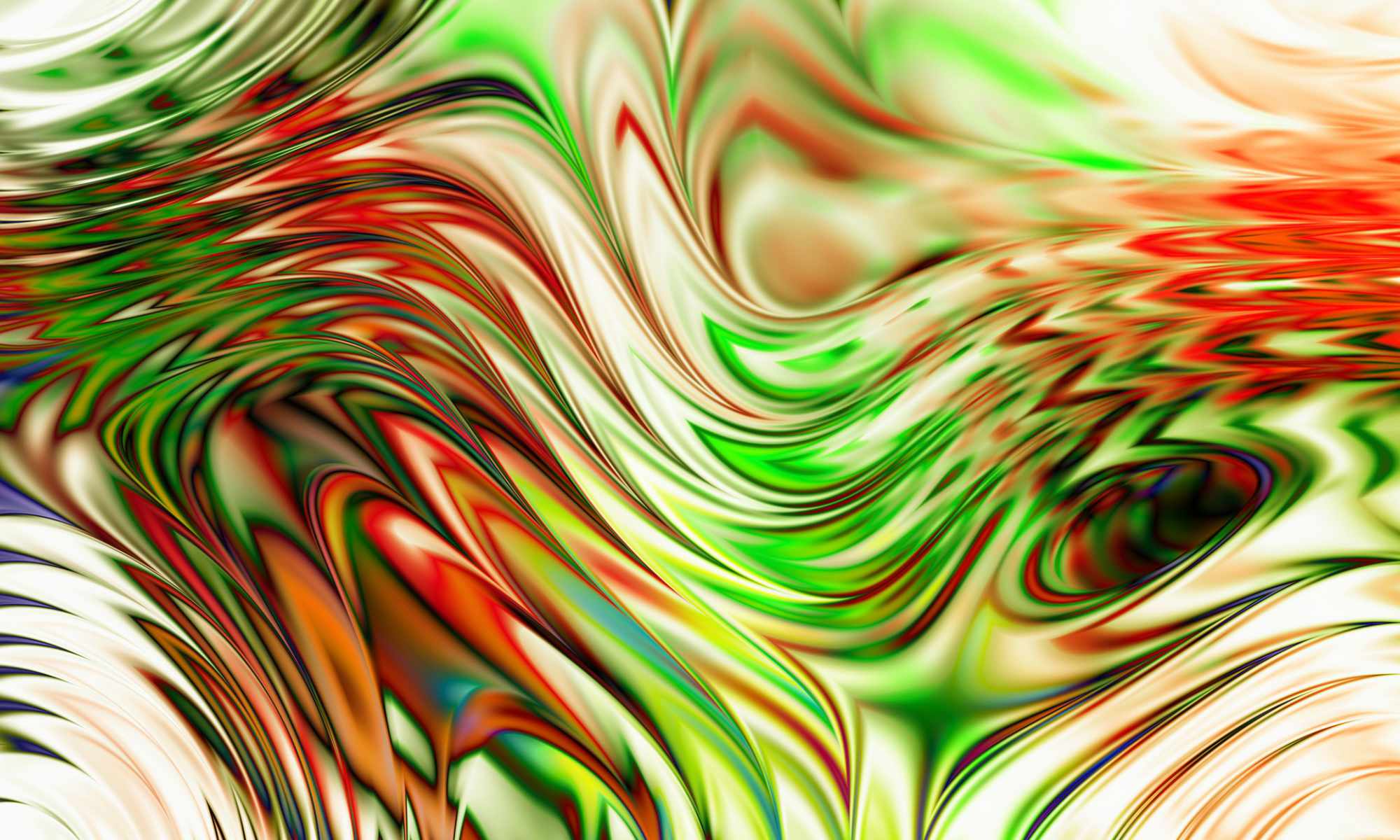 We've drafted a charter for the Generative Identity Group and invite feedback.

Human identity is a big idea. People build it (and some people study it) their entire lives, philosophers devote decades to sorting through aspects of it. It is complicated, as people themselves are complicated. How we identify ourselves and others consists of a myriad of small facts and interactions.

Some of these aspects of identity, small bits of near truth, are well-understood, or at least well-accepted. Because identity is so complex, we rely on classifications, stereotypes, suppositions, and minor facts, often taken out of context. A person is a plumber; that one is an addict; I am a fan of good cheese; they go to church. Aspects of identity may often go unexamined because identity is hard, it is complex. Degeneration of identity to singular aspects is associated with some of the greatest tragedies we know, but it is also common for us all to do. It is common for us to do it to ourselves.

Others might counter and say that if one is true to themselves, there must be only one face, even if they cannot control others' perceptions of it. But this presupposes that we are not of two minds about who we are, internally. Or in other words, "being true to ourselves" presupposes that we are reasonably confident of what that self is we're trying to be true to.

The digitization of aspects of identity promises to revolutionize the modern world. Tech visionaries are, by definition, dreamers. They see wonderful potential, and imagine an amazing future made possible by the technology they create. This is right and good. It is nice to be swept up in the possibility of a shining future.

Many of us, either involved in developing this technology, or watching it gain traction, wonder at how digital identity systems may be misused, or how life might change for the worse should they become ubiquitous, regardless of how well-intentioned many creators are. It is not that we dislike the possibility of a shining utopian future, quite the contrary. It is that we are unsure we've done everything we can to avoid dystopia.

Identity is hard. Trying to capture it digitally in a way that supports healthy relationships with one another and the world we live in is harder. Many digital identity initiatives focus on enabling the digitization of small aspects of identity. Without a larger framework for these small aspects of identity, and without guiding principles designed in view of a larger framework within which human identity may be understood and expressed, it is all too possible for digital identity systems to enable degenerate uses of identity. These might include constant surveillance and tracking, registration according to religious, racial, or other attributes, or the elevation of digital proofs over human reality.

Many conversations occur among digital technology implementers, about mitigations against negative outcomes, or about principles which should guide the technology. Some of those conversations I participated in turned to questions about what concrete steps we might take. Those conversations gradually became a more defined effort as we explored ways to discourage degeneration of identity within and around digital identity systems.

Many people care about getting digital identity right, and we'd like to create a place dedicated to that purpose. Generative identity is the notion that, just as human identity has room for and encourages positive emergent effects, so should digital identity systems.

We have developed a draft charter for a group whose focus will be the development of guiding principles which support generative uses for identity. The Generative Identity Group draft charter is ready for public feedback, and we invite comments and questions about the draft charter to be made on our public github repository.

Self-Sovereign Identity — the book, the dystopia

The innovations created in the name of SSI need not deliver the dystopia their SSI form promises.

The deficiency of the "Generative Self-Sovereign Internet"

Phil Windley claims that a technology stack consisting of self-sovereign identity (SSI) and related technologies has all the qualities of generativity.

Discussion via matrix.org (because we love open and decentralized). You'll need a Matrix client such as Element.